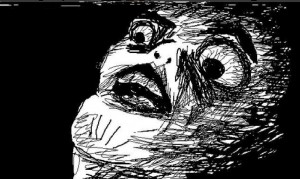 A few of the identified attack vectors are:

And possibly many other.

What I want to focus on here is Apache and mod_cgi, because that seems the most exposed vector of attack and because nobody actually mentions the dependencies for this attack to be successful.

As a note, at the moment there is conflicting information on whether this affects mod_php with exec functions enabled. Quoting from securityblog.redhat.com: PHP scripts executed with mod_php are not affected even if they spawn subshells.
But I haven’t tested this myself as of yet.

In order to make this work under mod_cgi you would need to meet the following conditions: